Importance of Local Markets in The City

Flash Back to the early’s 1990s; Gurgaon was a relatively unknown suburb of Delhi. Back then, it was small and dusty town just like thousands of other little towns across the country, its only claim to fame being its proximity to the NCR. 1990 onwards, there was a spurt of rapid development in Gurgaon due to the opening up of economy and the onslaught of multi-national corporations wanting to set up shop in India, and the lack of space in Delhi led to the shift in commercial space demand to Gurgaon. Additional advantages was the proximity to the International Airport, and a supportive State Administration system. In the following years, the results were malls, affordable homes in Gurgaon, high end restaurants and corporate offices, and this town was transformed into a sparkling and bustling metropolis….the Millennium City. 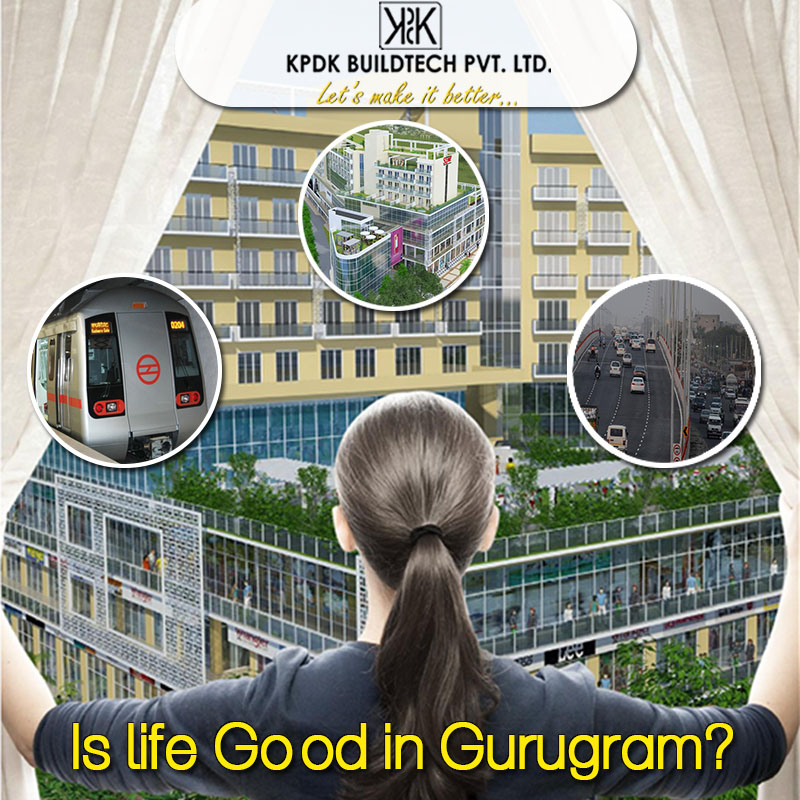 There are many questions about this city, primarily, “What is the Quality of life in Gurgaon?”As any great urban civilization evolves, the reflection of the lifestyle is an indicator of the pulse of the people and a measure of the financial and social progress. There are a great many things about this city which you will love and there are things that you will desire. Here is a look at some real positives that Gurgaon has to offer.

Though I have painted a rosy picture of Gurgaon, but there are few grey points as well. Some of them are given below:

In fact, to address the above mentioned shortcomings, the Authorities and many top private developers have been developing the area of New Gurgaon, which promises to be a much better planned and laid out infrastructure. New Gurgaon shall have all the advantages while being able to dispel the shortcomings. Sectors are being developed exclusively with public facilities and utilities such as Public Libraries and Stadiums.

In a nutshell, property in Gurgaon has ready-to-move housing projects with high value reward. As it is said that every coin has two faces, this proverb fits here because life in Gurgaon is good and somewhere you will find few things or facilities are missing, though New Gurgaon is definitely an area to watch out for.

Commercial Projects in Pataudi Road – Invest in the Best